Gripsure decking has helped to provide a little more freedom and independence for one elderly couple.

David Bramley could see that his increasingly frail father-in-law Gerard, 82, was struggling to step in and out of his much-loved garden at his home in Washington, Tyne and Wear. David decided to install some decking to make the area level and create an outside space that Gerard and wife Theresa, 81, could easily access and enjoy. Gerard has a degenerative condition which means he has to rely on a walking stick and a rollator walking aid to get around.

“It had got to the stage where getting in and out onto the back patio was becoming more and more perilous,” says David, a senior A&E doctor in Sunderland. “I wanted to put something down that would be sturdy, durable and that would provide a reasonable level of friction to reduce the chance of him slipping and falling.”

David, who can tackle most DIY tasks, looked online and was impressed with Gripsure’s reviews. He ordered a supply of our Classic non-slip boards. Crafted from sustainable FSC-approved timber, the decking achieves the highest non-slip rating on the market.

“I’ve never laid decking before, but it was easy to fit and put together,” said David, who also praised Gripsure’s customer service. “My father and mother-in-law were so pleased with it. In fact, it worked so well that, two weeks later, I put in an extra order for some more Gripsure decking to put around the back of the house.”

David said that having a high-quality, non-slip decking area - which has easily withstood Sunderland’s weather, including rain, snow and hail - has made a real difference to Gerard and Theresa’s daily life. “They now have access to the garden they love,” he said. “It’s just given them that freedom and independence.”

The couple have made a seating area and set up bird feeders, so they can enjoy watching the local wildlife. During lockdown restrictions, they were able to sit out on their decking while family and friends visited them in the garden.

“Things have slowly deteriorated with my father-in-law since we first laid the decking last year and he has to use his rollator to go anywhere now,” said David. “But he’s outside on the decking most days – basically, every day that it’s not raining! They often sit and have afternoon tea and watch the birds or potter with the plants. They really enjoy being there.” 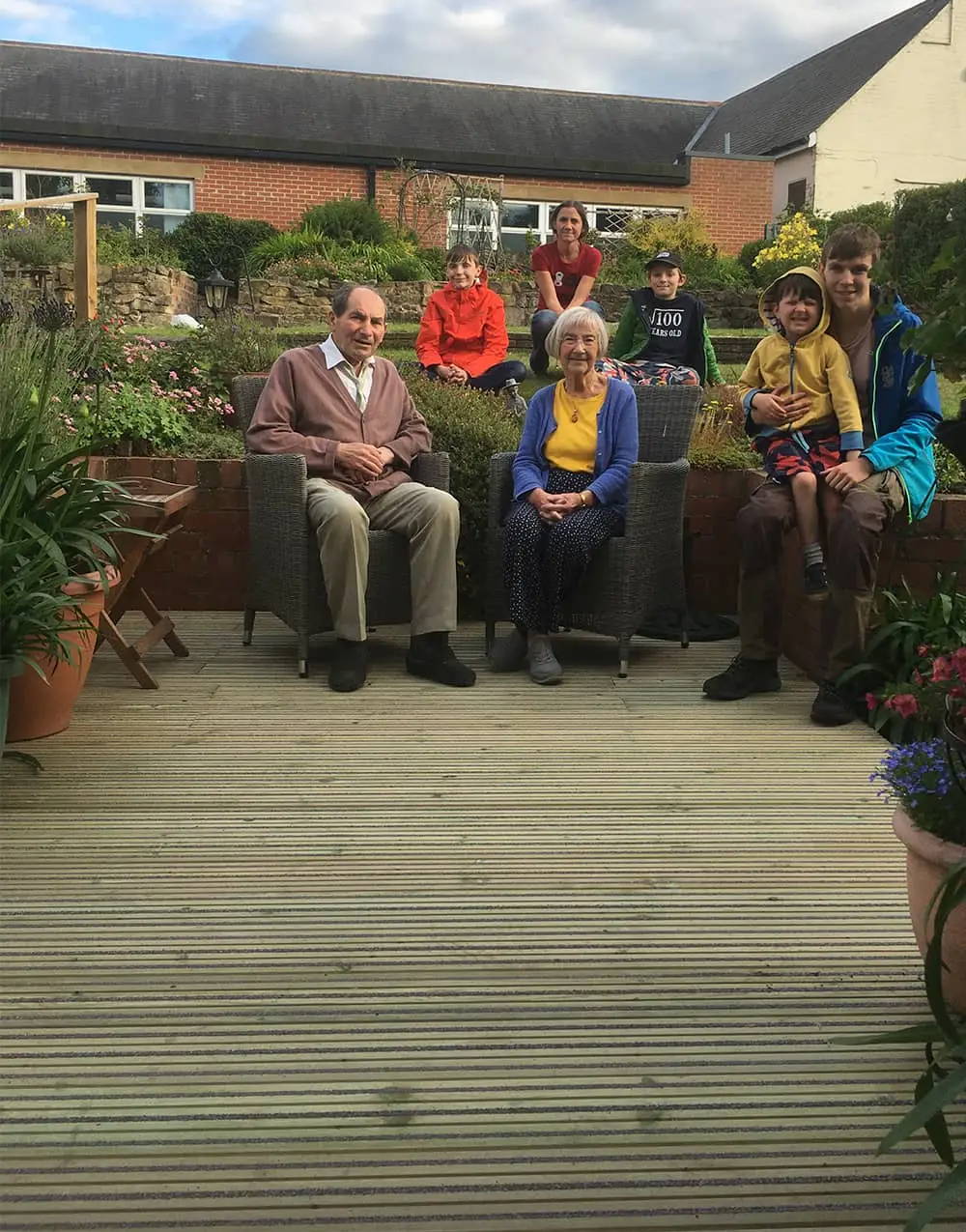 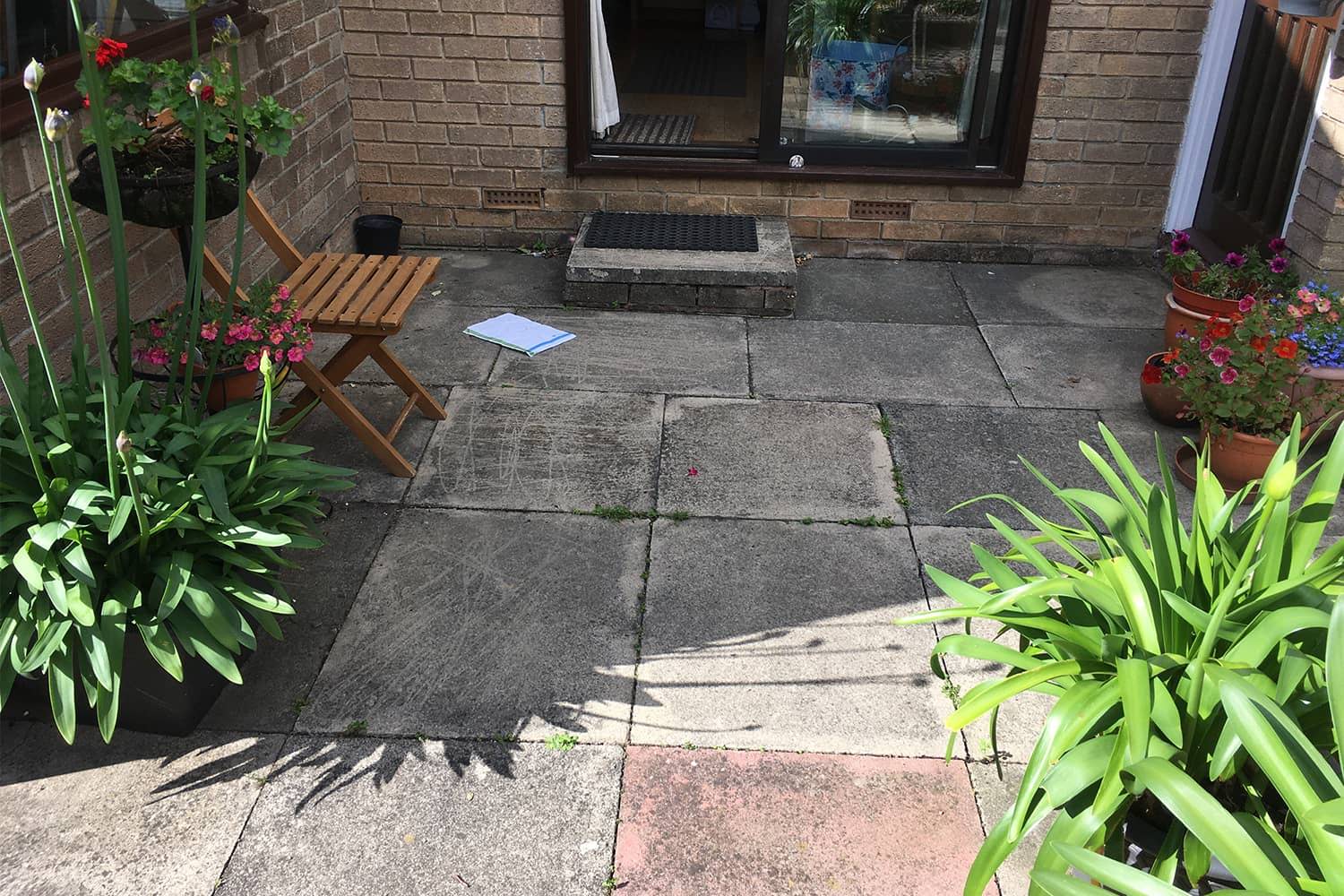 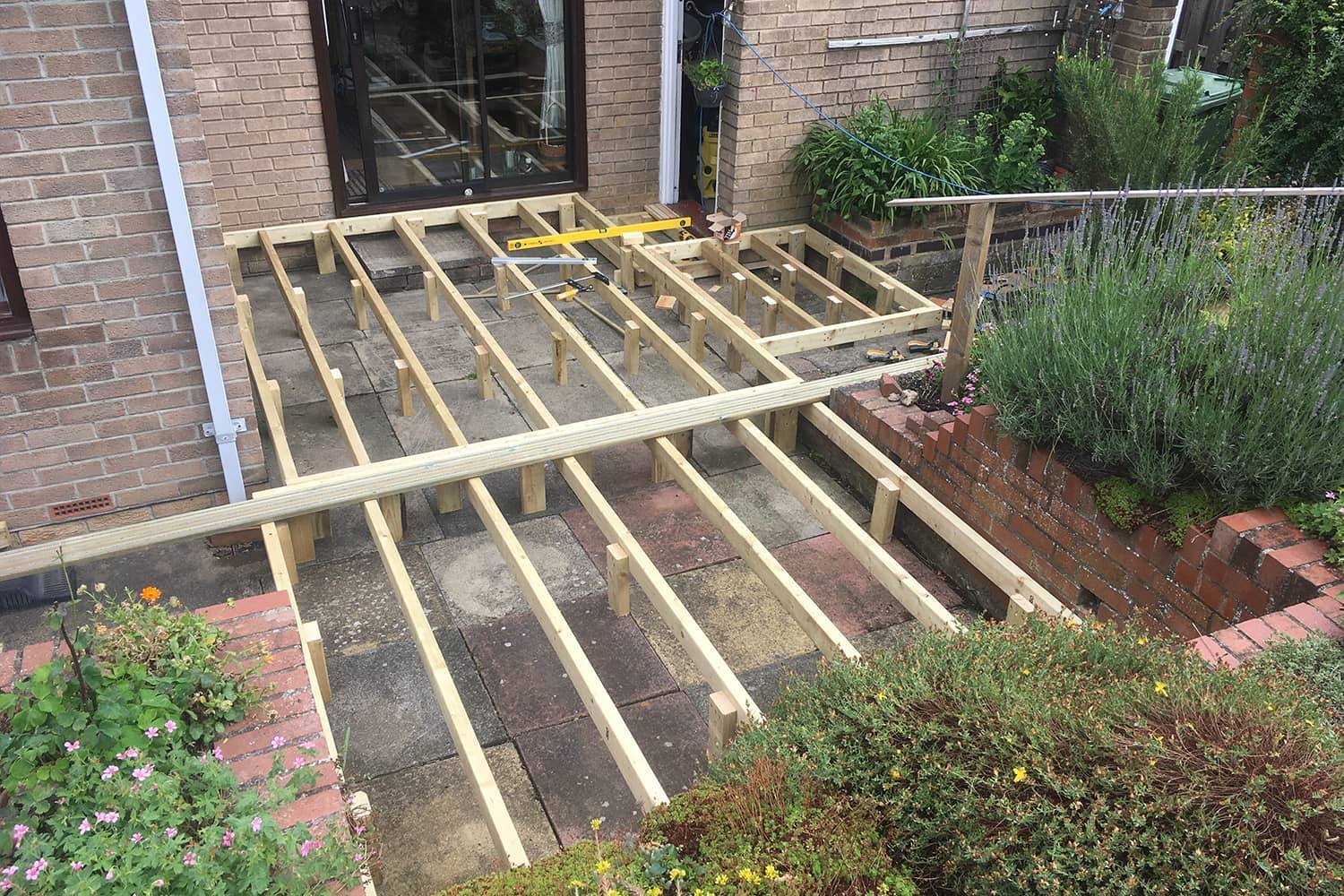 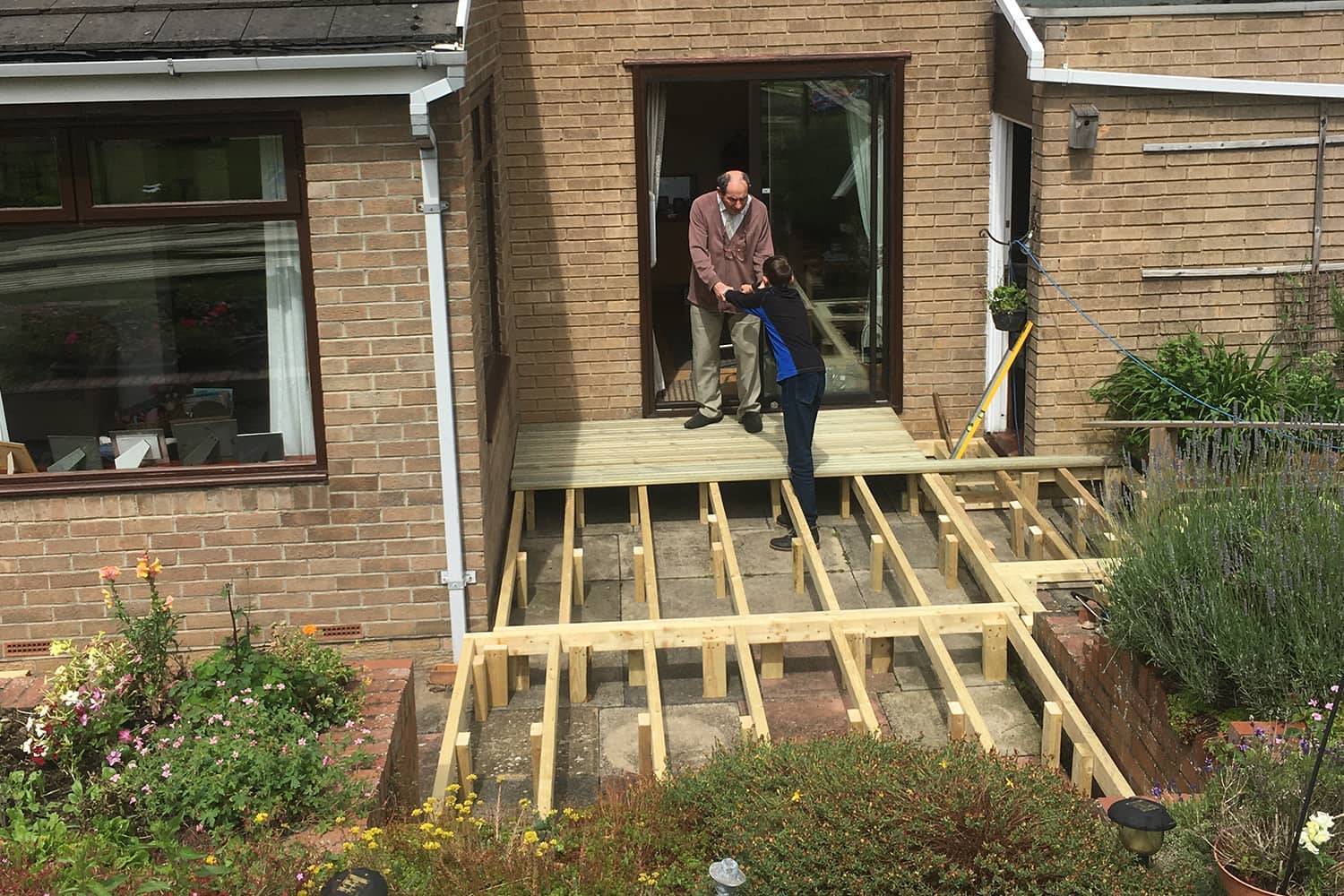 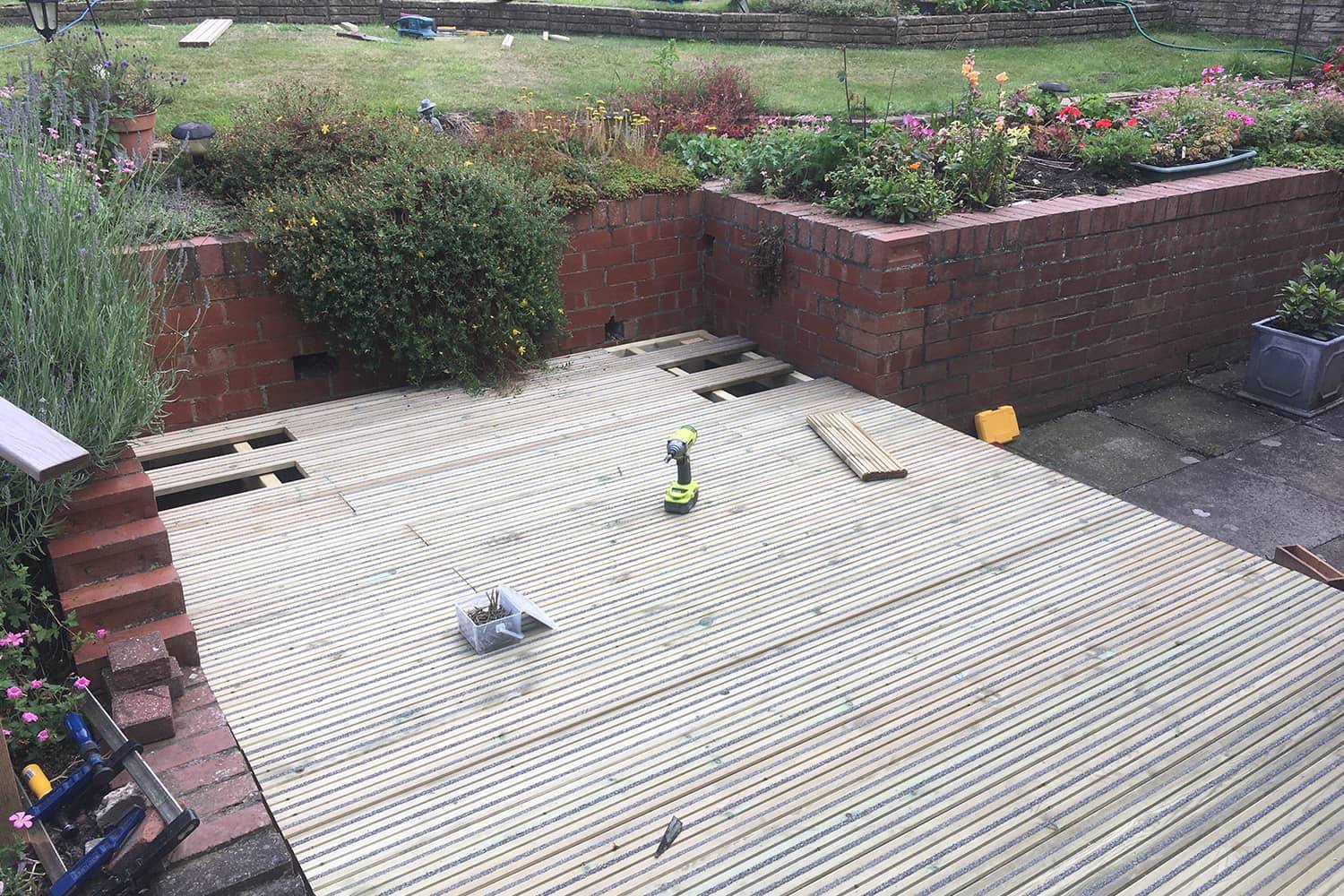 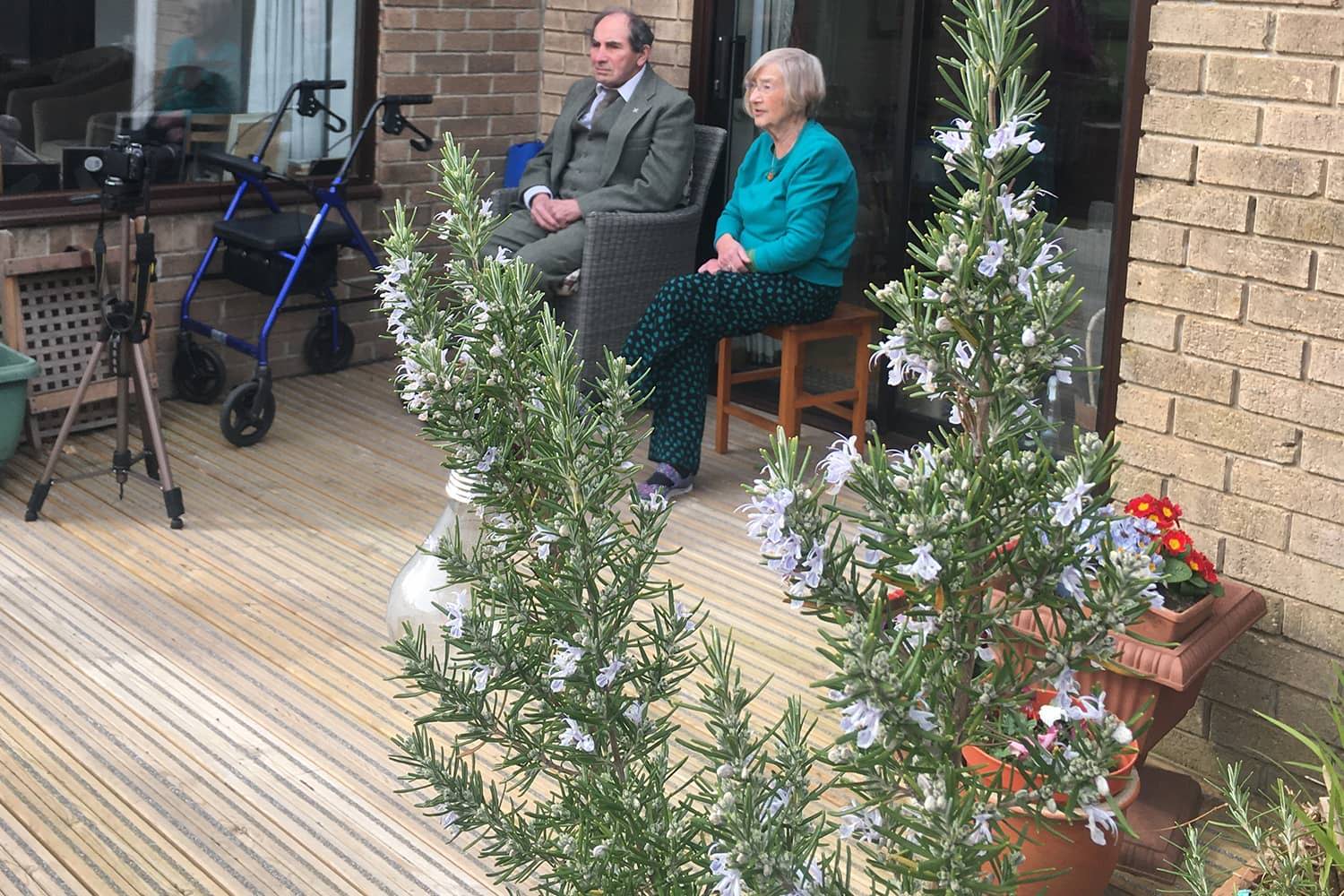 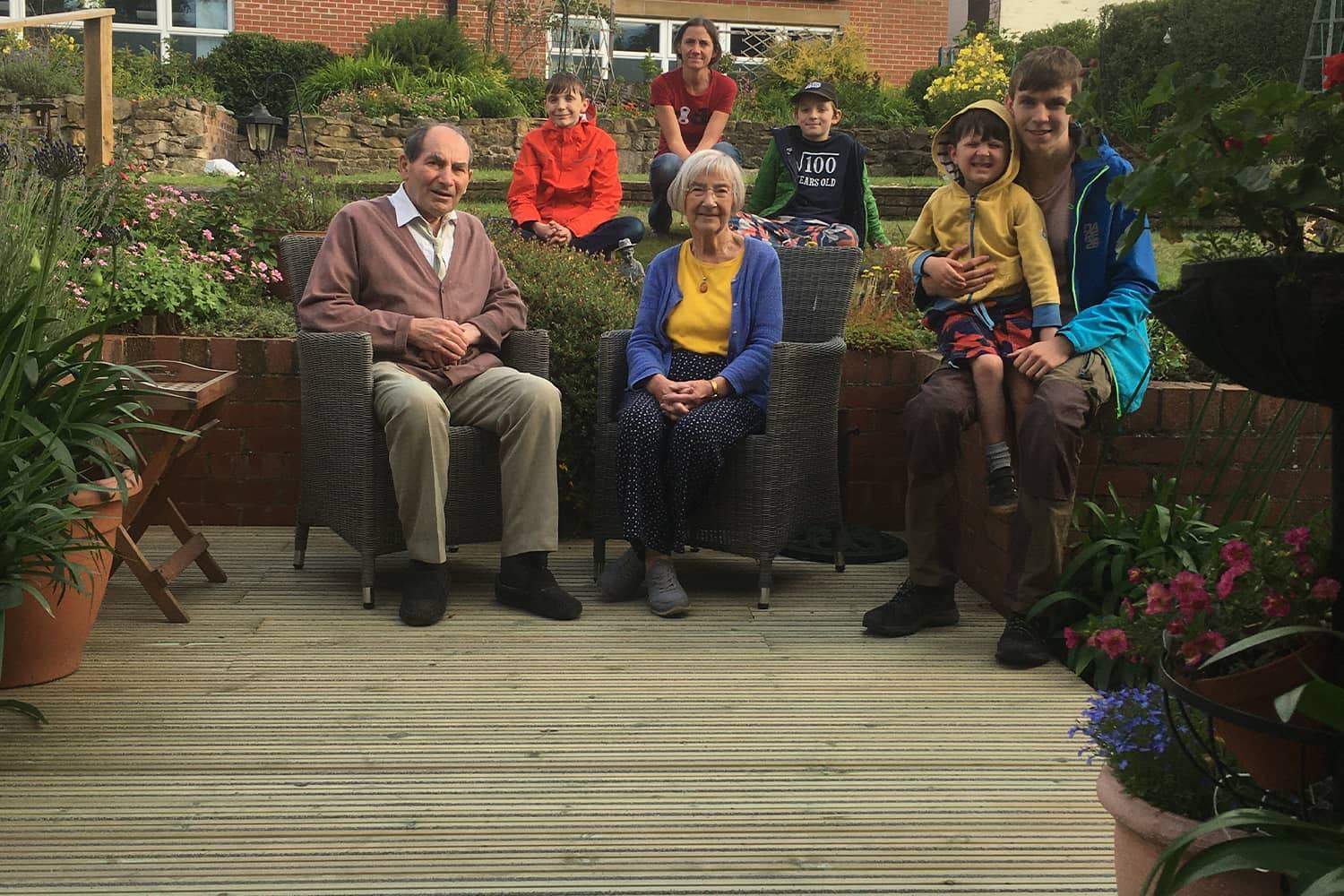