TG Escapes designed and built an Early Years Eco Building for their client Colston’s Lower School in Bristol. The building was tailored to the schools needs providing a separate learning space to house all the Early Years students in one building.

When designing environments for young children safety is a priority, which is why TG Escapes chose non-slip decking to surround the new school building. Gripsure were able to meet TG Escapes' non-slip requirements on this project with brown-treated Gripsure Classic, featuring three strips.

This is the first project by TG Escapes to be completed in a brown-treated decking, which was chosen to complement the Western Red Cedar cladding used on the Eco Building.

It is also the first project where TG Escapes have used a three-strip non-slip profile to further reduce the risk of slips and falls. A representative for TG Escapes explained “In early years buildings some of the children are of nursery age. Their feet may be so small that they would fit in between the space of two anti-slip infills, and be offered no coverage at all. Having three anti-slips eliminated this risk.”

With a PTV value of 100 Classic allows access all year round offering peace of mind. 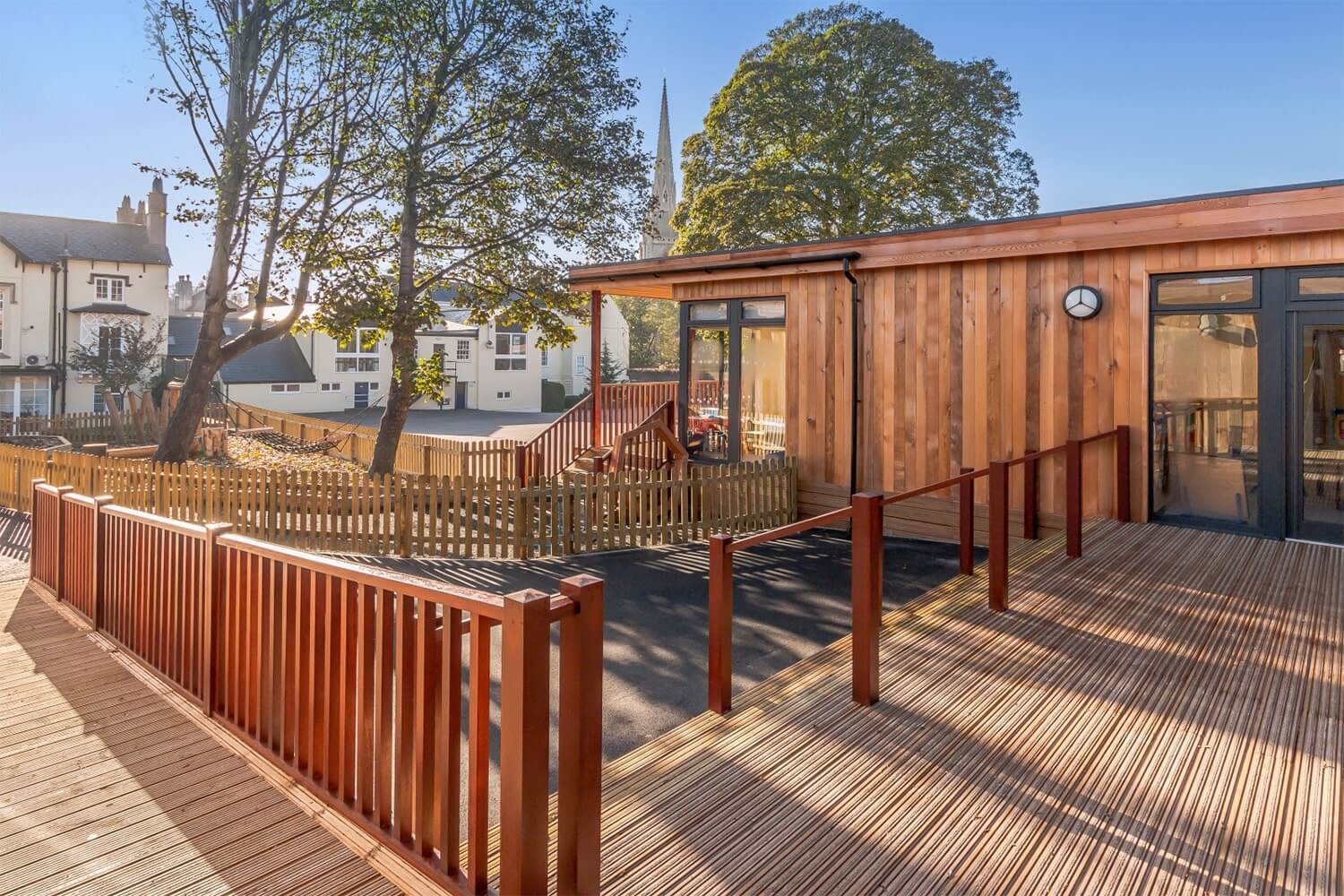 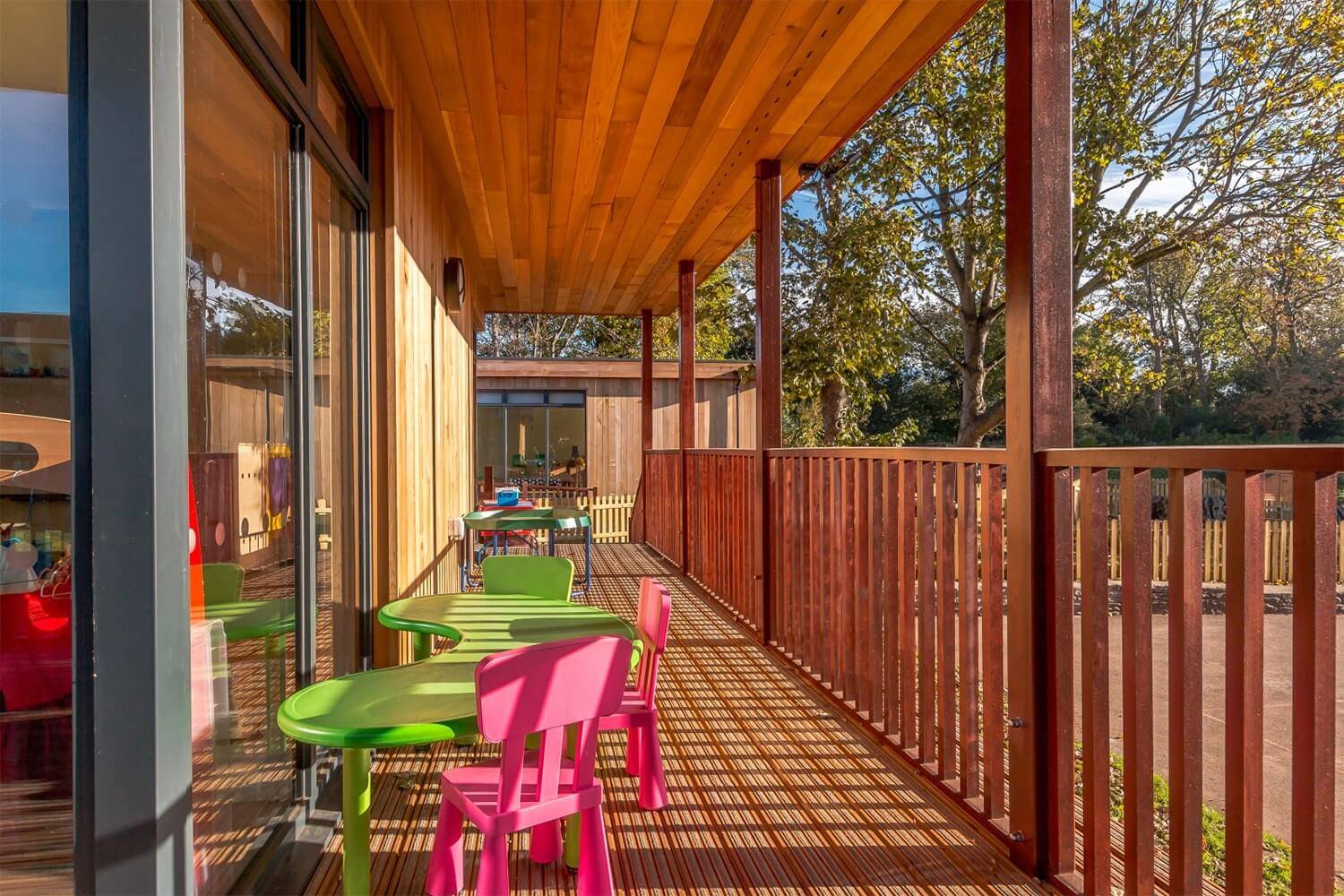 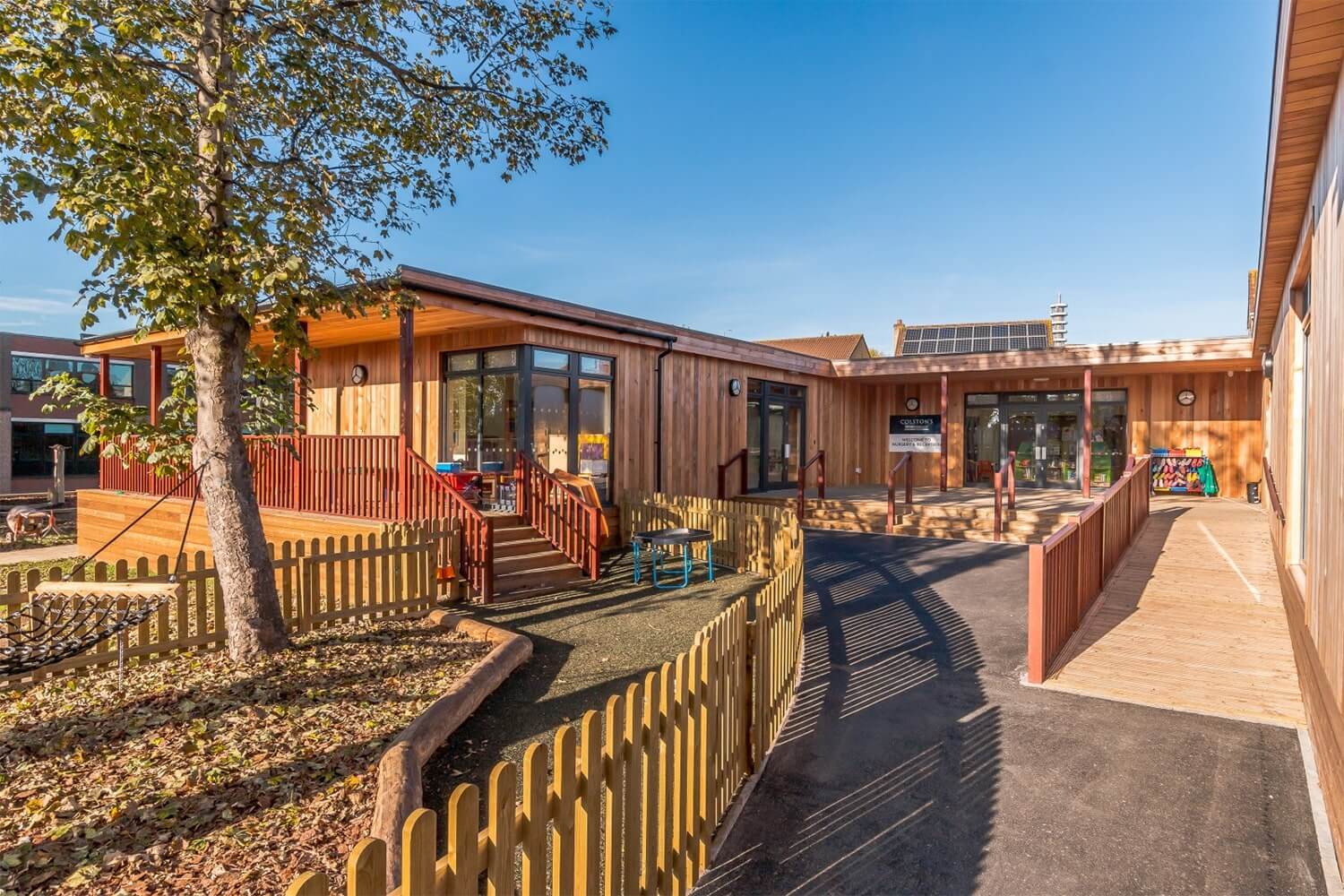 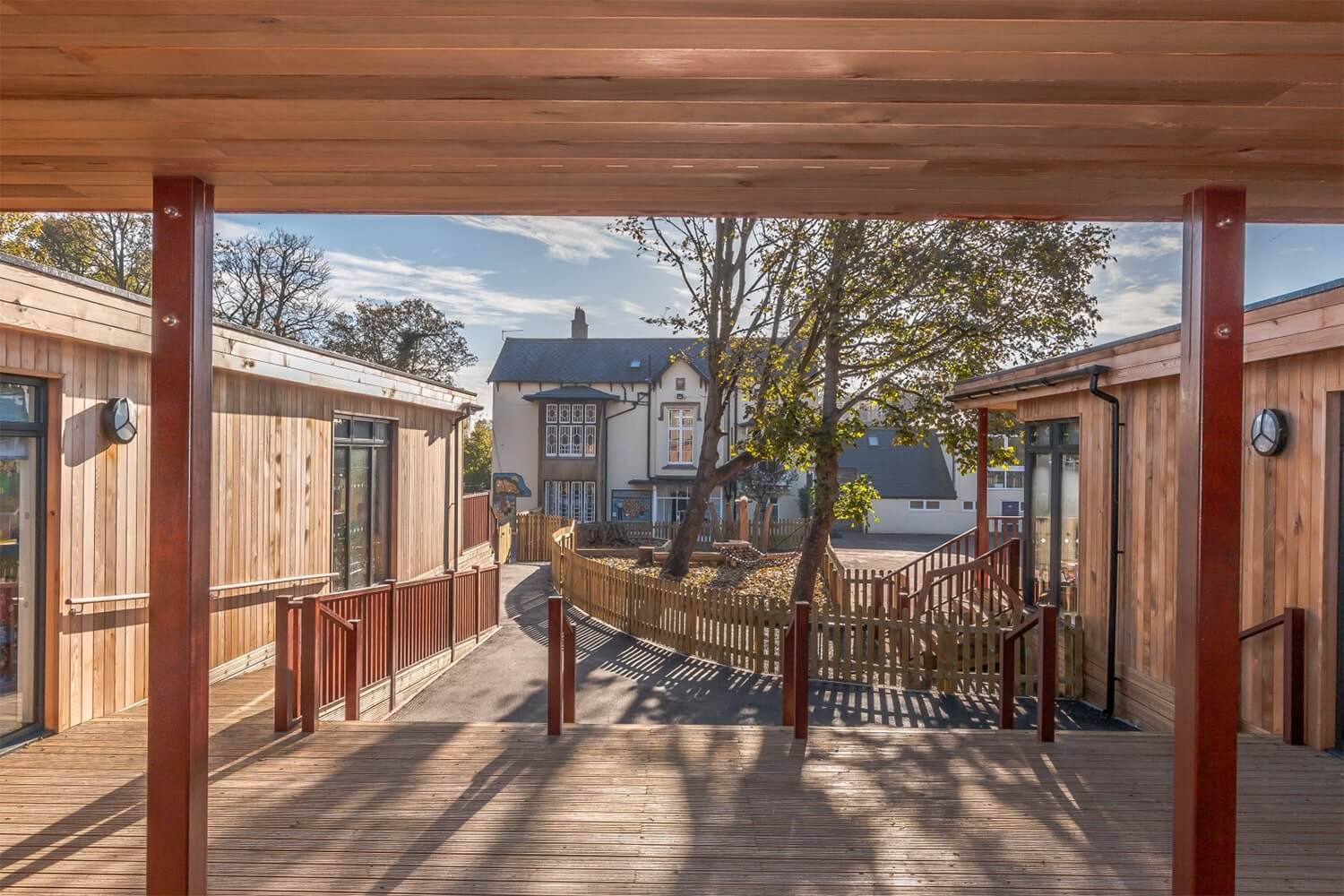 Save time and hassle without having to compromise on quality.

New to 2021, our decking kits offer a quick and easy way to start making the most of your outdoor space. View here.