The Royal Zoological Society of Scotland

Gripsure has teamed up with wildlife conservation charity, the Royal Zoological Society of Scotland, to help create an incredible home for Scotland’s only sloths. Moana and Feira have settled in well at Edinburgh Zoo and have been busy exploring their new surroundings (albeit very slowly). They are set to become a visitor favourite and have already begun to draw in the crowds.

Gripsure donated 60 square metres of sustainable anti-slip Bamboo decking. It has been used to create visitor walkways through the recently refurbished enclosure. The space is full of greenery and designed to feel just like home for two-year-old male Moana, nicknamed Mo, and one-year-old female Feira, known as Fe.

This unique project - the result of a special Corporate Sponsorship Partnership between Gripsure and the Royal Zoological Society of Scotland - also features Gripsure Graphics. This innovative new non-slip decking has been used to create fun, educational messaging around the enclosure.

Staff said Gripsure decking had helped to establish the perfect environment for the new arrivals – and their fans. “The decking featured in the main walkway flows incredibly well with the exhibit, allowing our visitors to walk right through and become immersed in the natural look and feel of the space, which is wonderful,” said Beccy Angus, Head of Discovery and Learning at the Royal Zoological Society of Scotland.

Beccy added: “Being able to add our own artwork was a huge positive for our charity. The ability to personalise the decking meant we could completely tailor it to the enclosure, making it one-of-a-kind and offer more opportunities to engage our visitors with educational interpretation and signage.”

A new home for Scotland’s only sloths

The zoo’s two-toed sloths have joined large hairy armadillos Nymeria and Diogo in the Sloths and Armadillos building, which tells the story of wildlife in South America. The Royal Zoological Society of Scotland has been supporting conservation partners in South America, the sloth’s native home, for more than a decade.

Conservation and sustainability are at the heart of this new area, which made Gripsure a natural partner. Beccy said the team was delighted with the results. “Gripsure’s generous donation has helped our charity create and deliver a first-class visitor experience within our new sloth building,” she said. “As a wildlife conservation charity, sustainability is at the heart of everything we do. Bamboo was selected as a sustainable material both in the immediate production and in the future as it can be recycled.”

The bamboo poles used to manufacture the Bamboo decking, which is used at Edinburgh Zoo, are harvested after just five years. This makes them the fastest growing timber in the world.

Tom Anderson of Gripsure said: “Edinburgh Zoo were seeking a long lasting sustainable timber but were keen to avoid using tropical hardwoods as logging is destroying the sloth’s natural environment in South America. We recommended Moso bamboo, the giant grass species which can grow up to 80cm per day in the growing season. This species also stores huge amounts of carbon in its vast root network in the forests.”

Gripsure manufactures the boards using a heat treatment, which protects the timber from decay and insect attack and gives the boards an expected service life of at least 35 years.

Moso bamboo has a class one durability rating, a Euroclass B fire rating, extremely stable with virtually no movement. A study from Delft University shows that, even taking into account the transport and manufacturing process, the product is a net carbon sink over its life span.

The sloths are said to be settling in well after arriving at the zoo from Europe. Moana came from Aquazoo Friesland in the Netherlands and Feira arrived from Wilhelma in Germany.

Expert staff at Edinburgh Zoo are keeping viewing hours limited for the first few weeks to allow the pair adapt to their new surroundings, complete with plenty of trees and ropes to explore at their own pace. Beccy said: “We hope that by welcoming this well-loved species we can help visitors foster a deeper connection with nature and inspire future conservationists to better protect wildlife across the globe.” 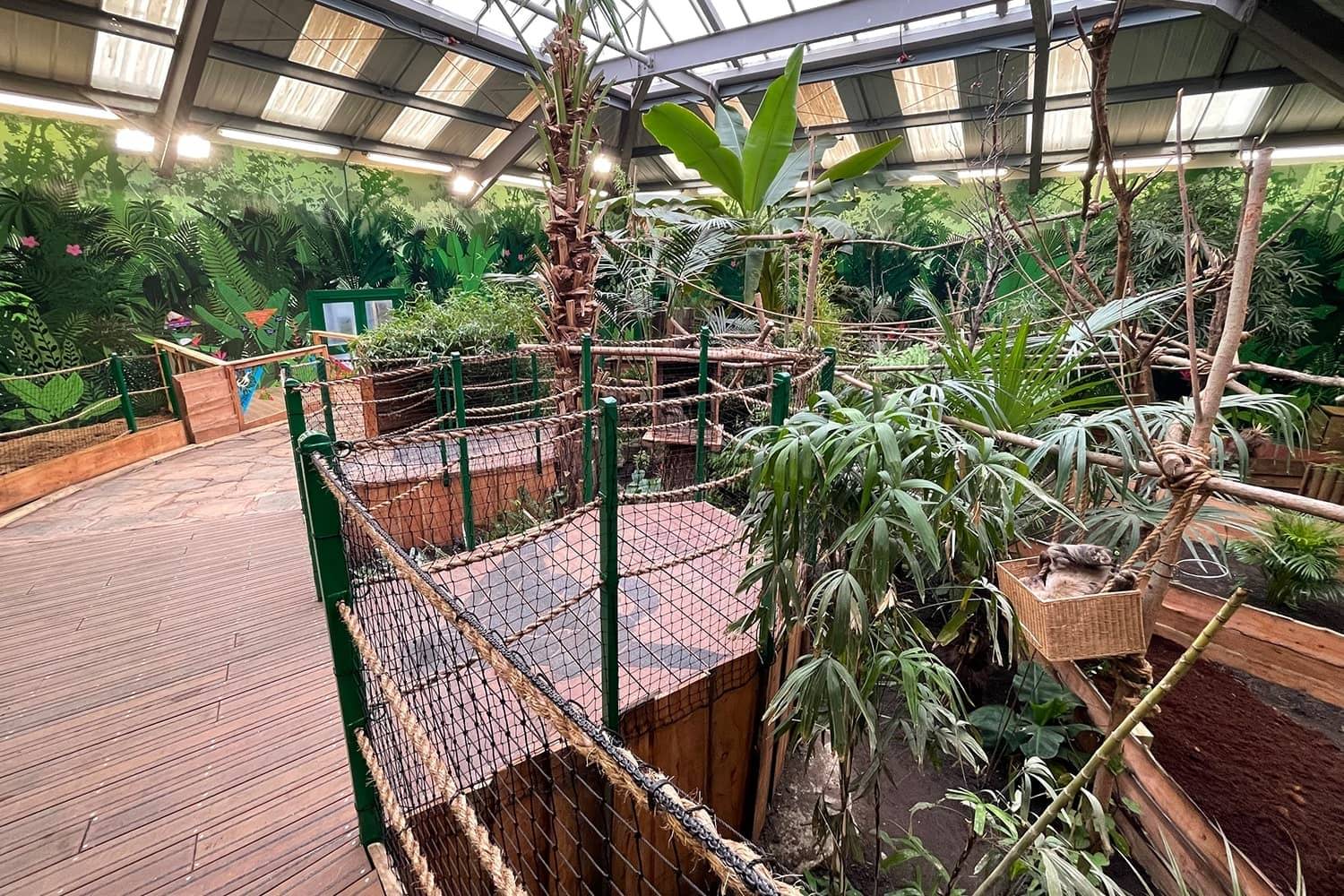 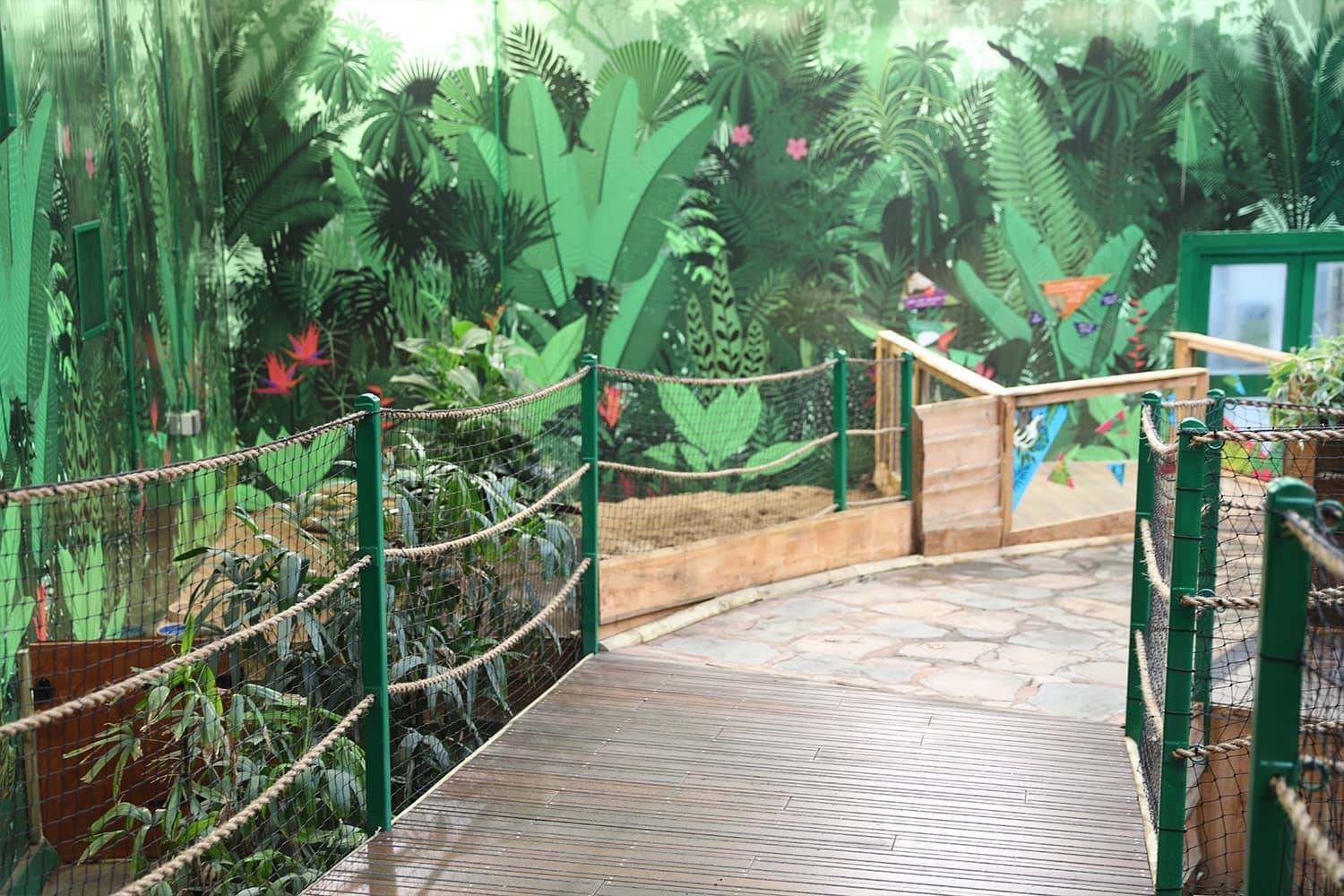 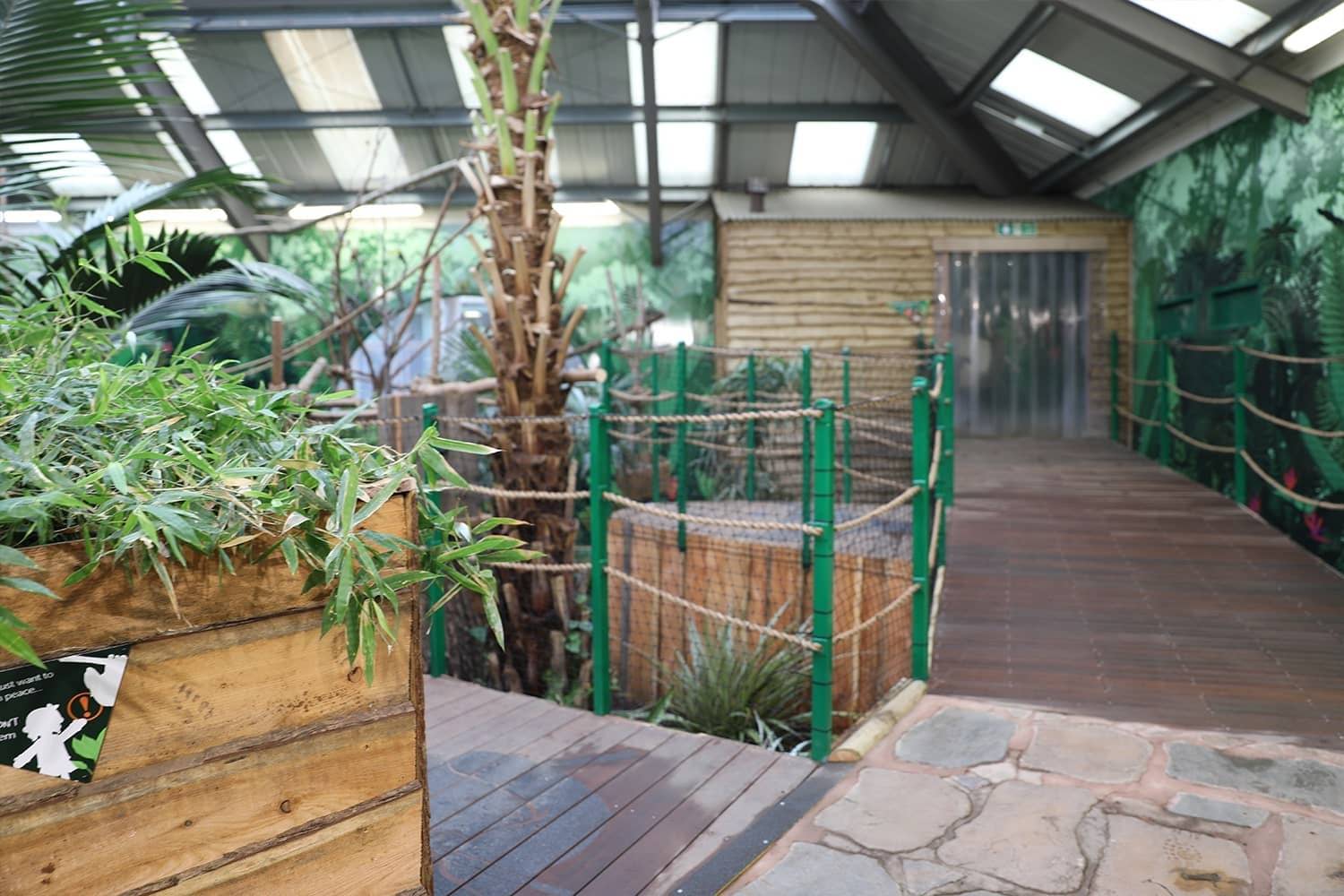 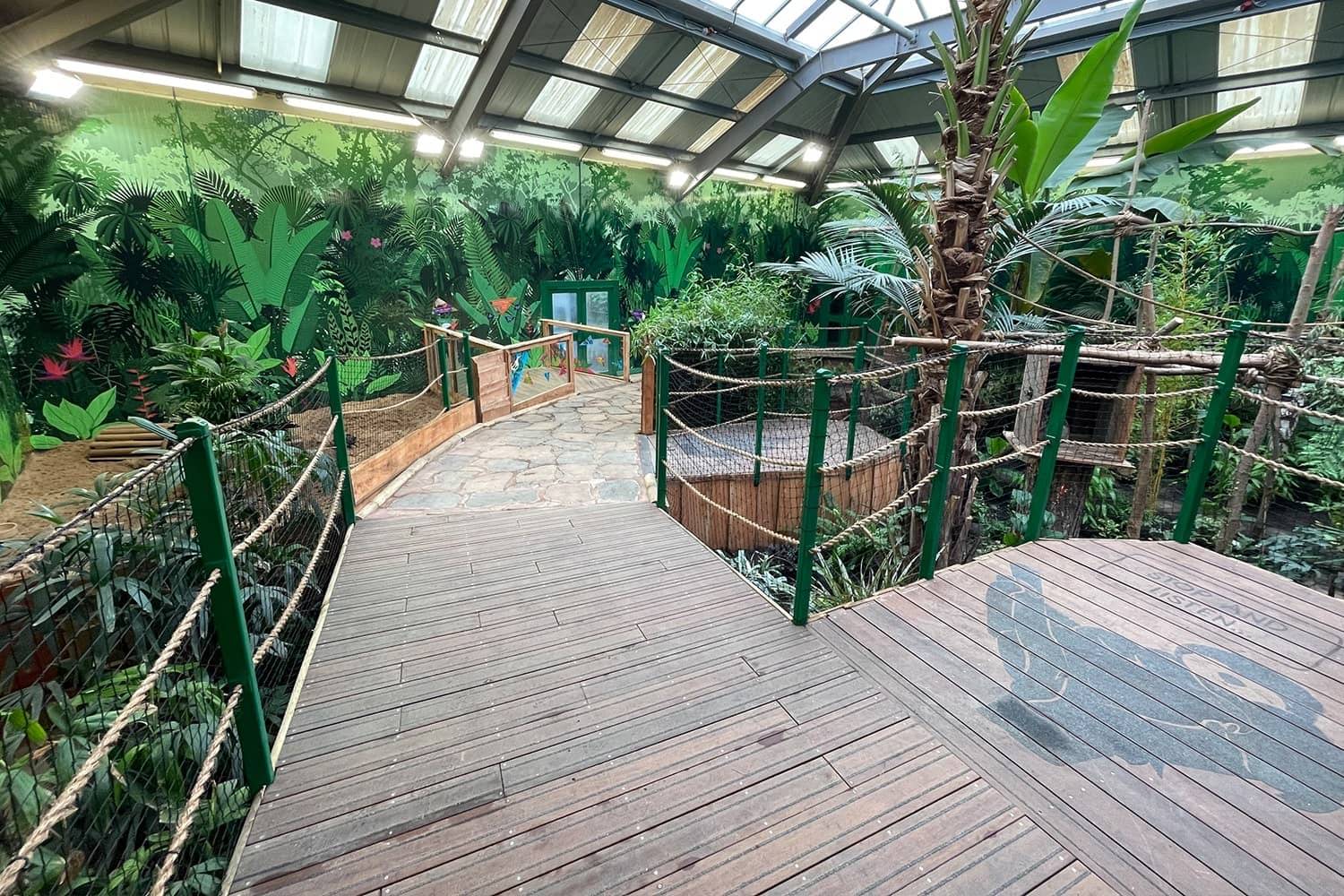 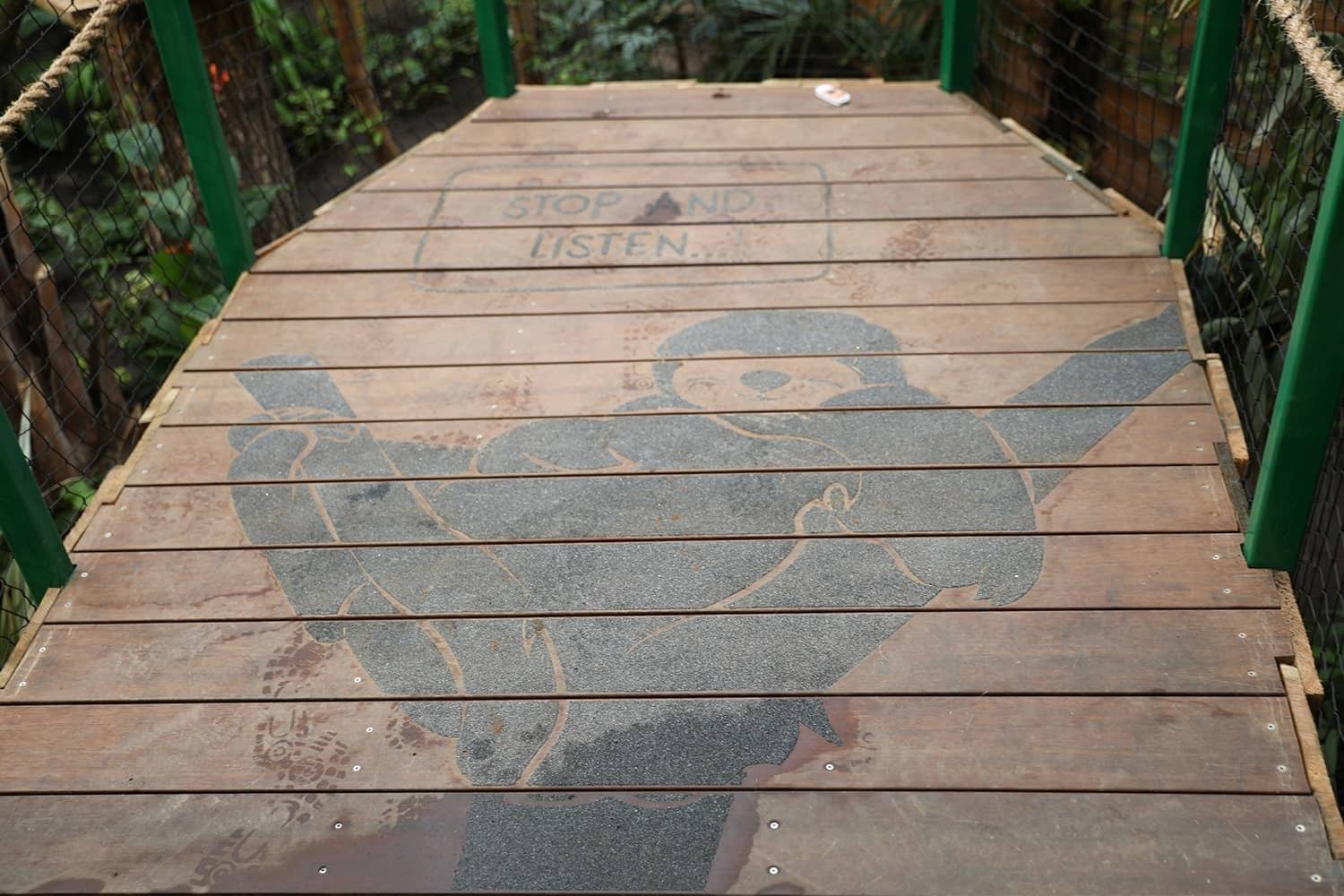 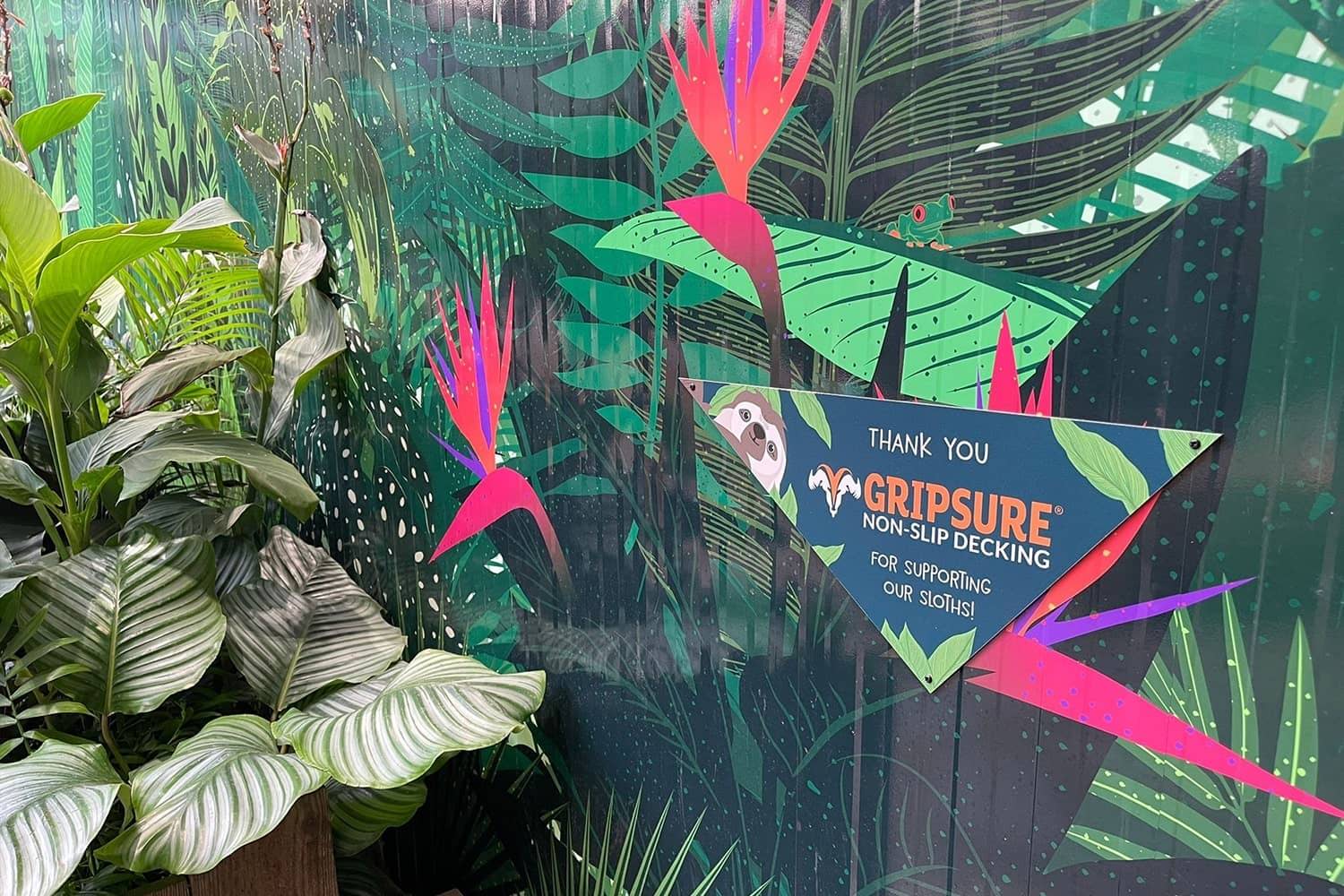 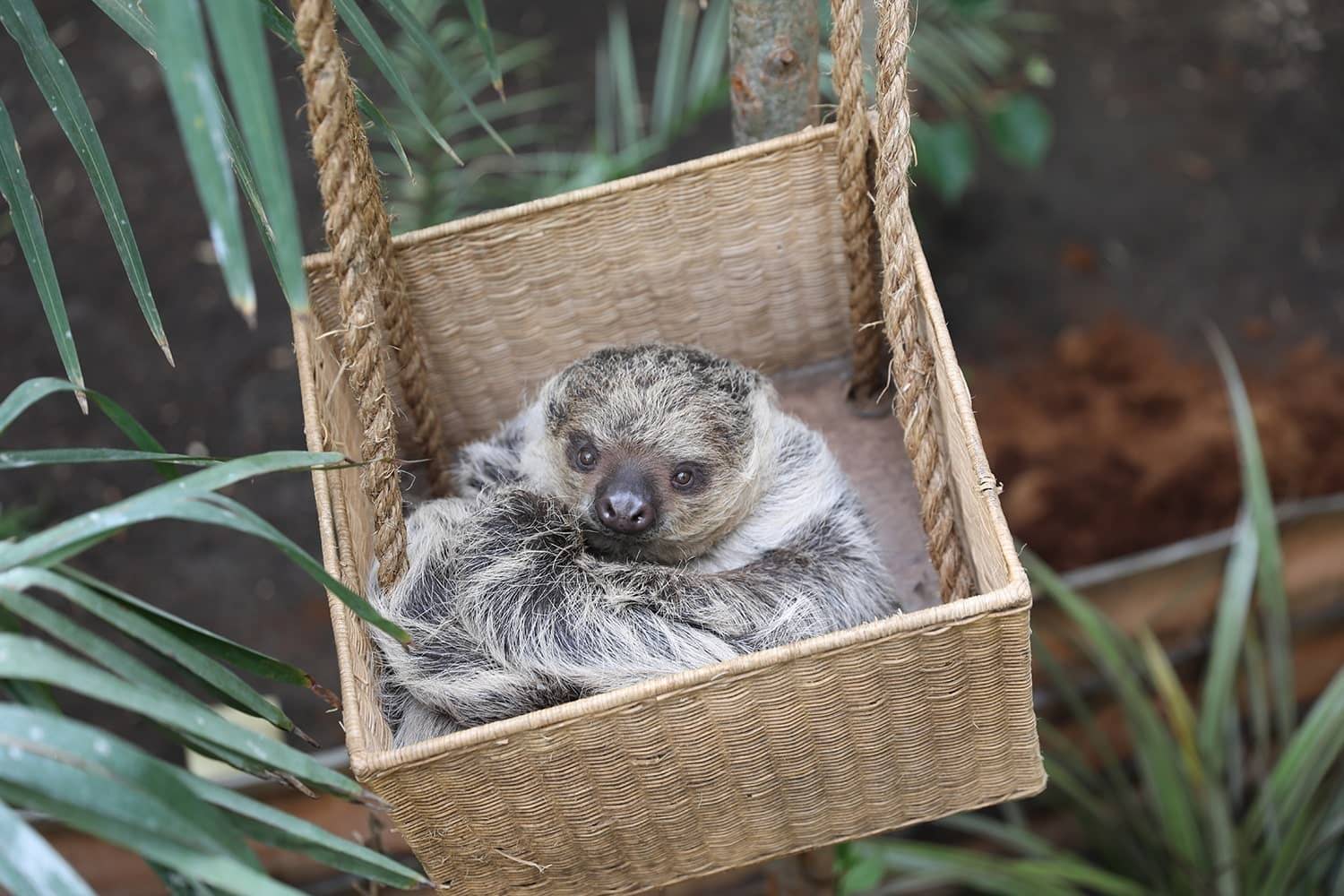